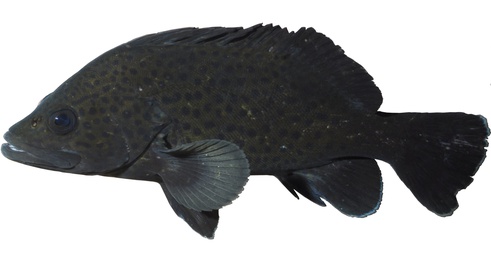 Otherwise known as ‘Old boot’ due to its taste, the eastern wirrah has a greenish-brown body covered in blue centered spots. Count thirteen spines on its dorsal fin (back fin). Juveniles have banded patterning.

Redmap species descriptions were based, with permission, on the following books.